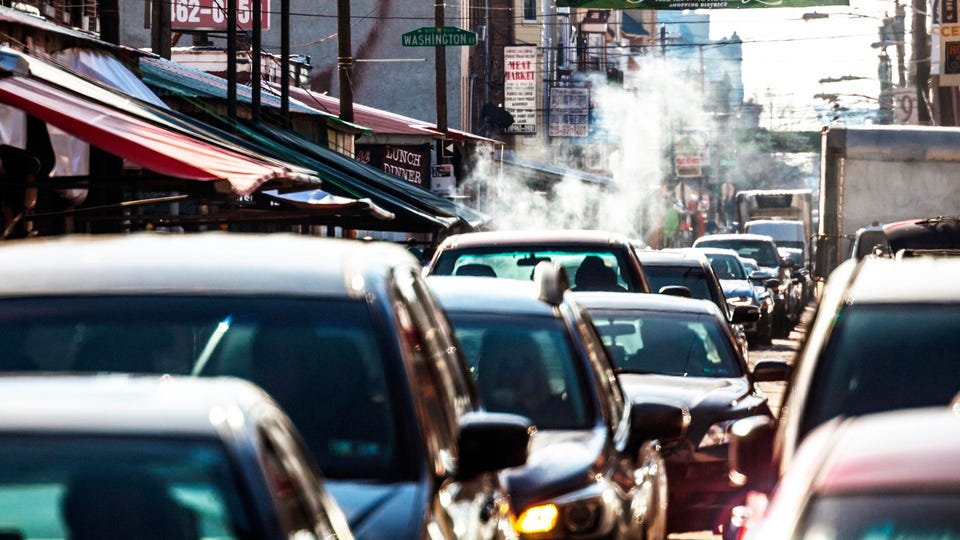 According to the National Highway Traffic Safety Administration, vehicle miles traveled during the first half of 2022 increased by about 43.2 billion, which represents a 2.8% increase over the same period in 2021.

That also means there’s increased congestion on the nation’s highways, with the Bureau of Transportation Statistics estimating U.S. drivers are spending an average 360 hours on the road annually, which comes out to the equivalent of 15 days a year.