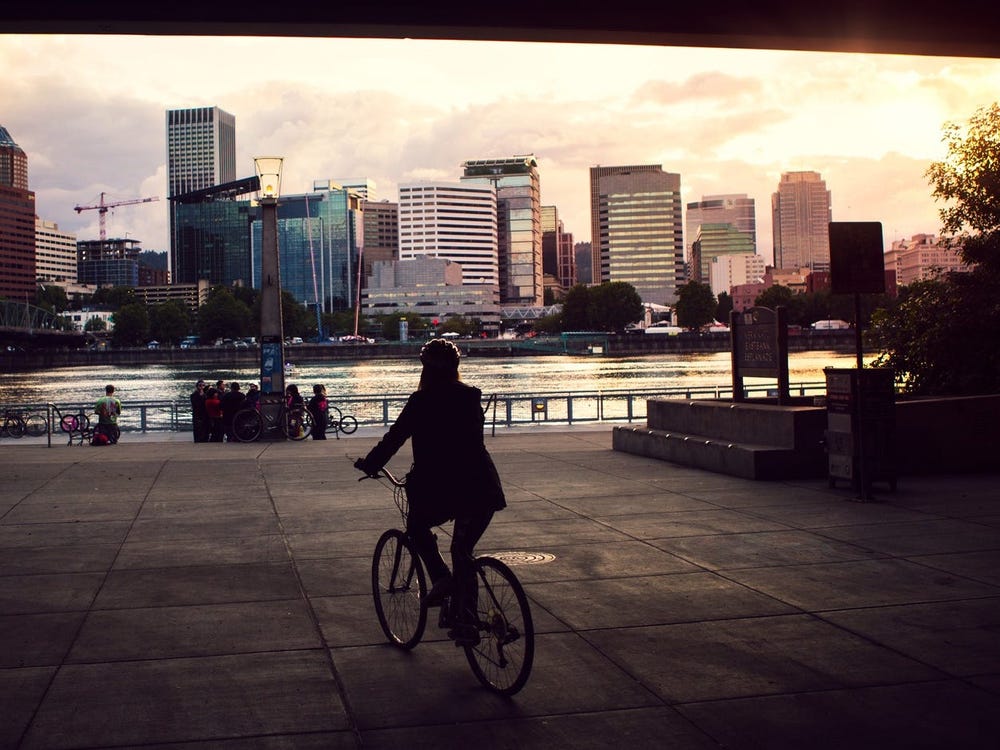 Sidewalk Labs, a sister company of Google, has ditched another smart city plan after reported disputes over data sharing with officials.

In 2019, Sidewalk Labs partnered with officials in Portland, Oregon, on a plan to track how people move around the city. Less than two years later, disagreements over transparency have brought the project to a halt. RedTailMedia first broke the news.

Sidewalk Labs used its Replica software to map how people move through the city, and planned to use this data to help officials make planning decisions that would increase mobility, reduce congestion, and improve residents' quality of life.

Replica was later spun out as a separate company, which took on the project full-time.