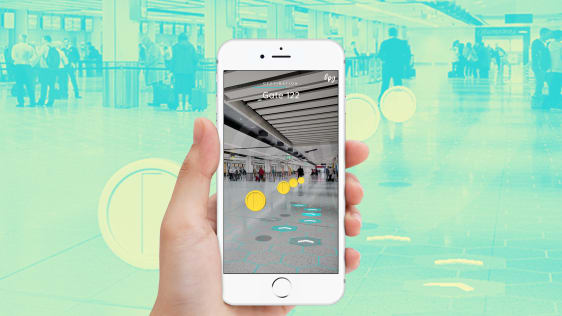 If that reads a little like Shakespeare defending humans’ innate superiority over artificial intelligence hundreds of years ahead of his time, it’s not.

But it is something almost as far out: an AI system trained to express itself like the bard. The AI assimilated his style and perspective by ingesting his plays—educating itself to give an opinion on AI creativity in iambic pentameter.

“Shakespeare” was speaking as part of a debate held in the University of Oxford Union featuring AI versions of classic writers and literary characters.

The motion was: “This house believes most of the world’s content will soon be created by AI.”