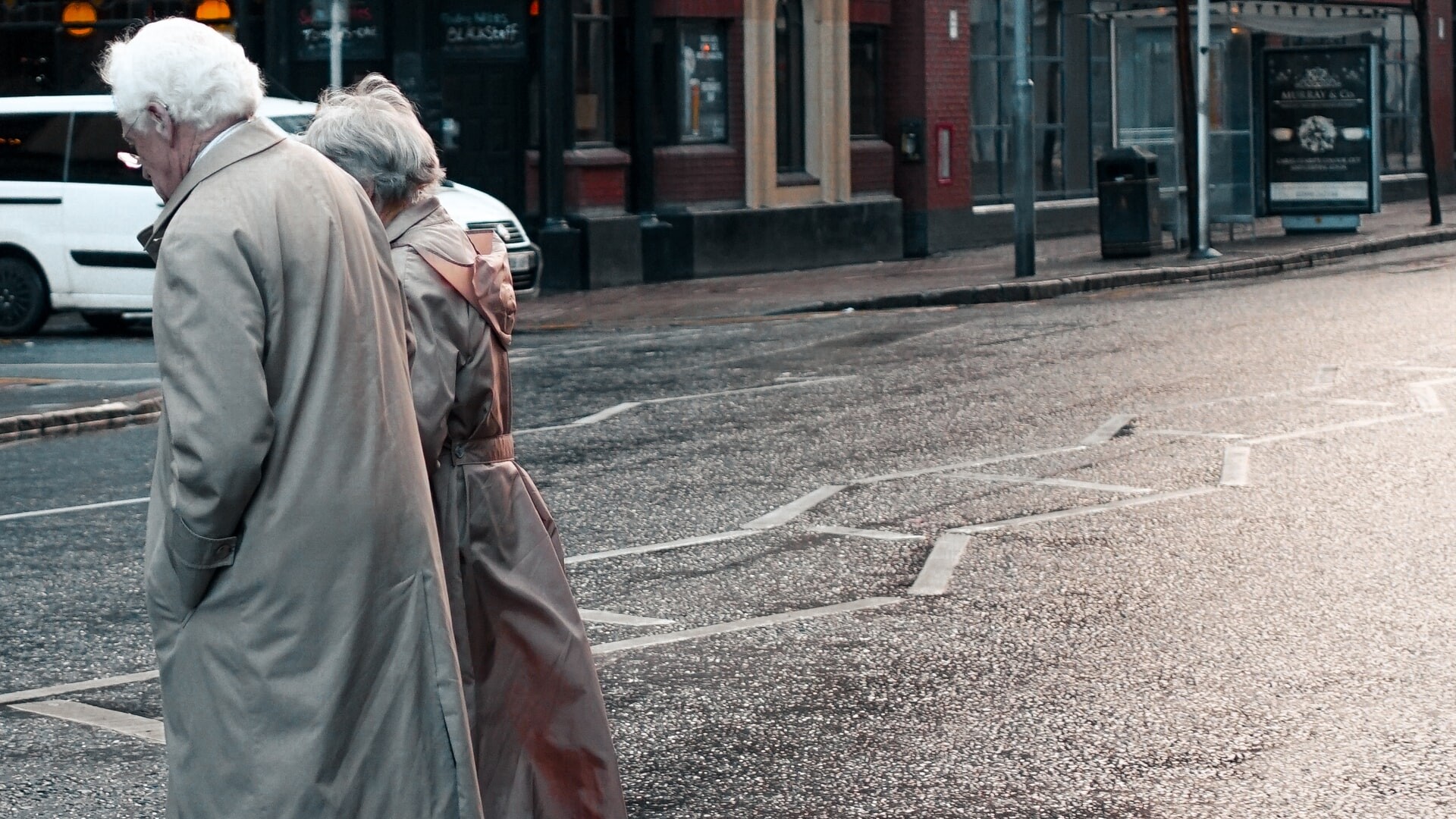 Author | Arantxa HerranzIn 1960, people aged 65 years and over barely accounted for 5% of the world population. Last year this figure stood at over 9%. And in countries such as Japan, they represent almost 30% of the population.In other words, the population is ageing, particularly in more developed countries (by 2050, one in four persons living in Europe and Northern America could be aged 65 or over). This is transforming societies and it affects aspects such as the economy, services, housing, transport or the design of cities. 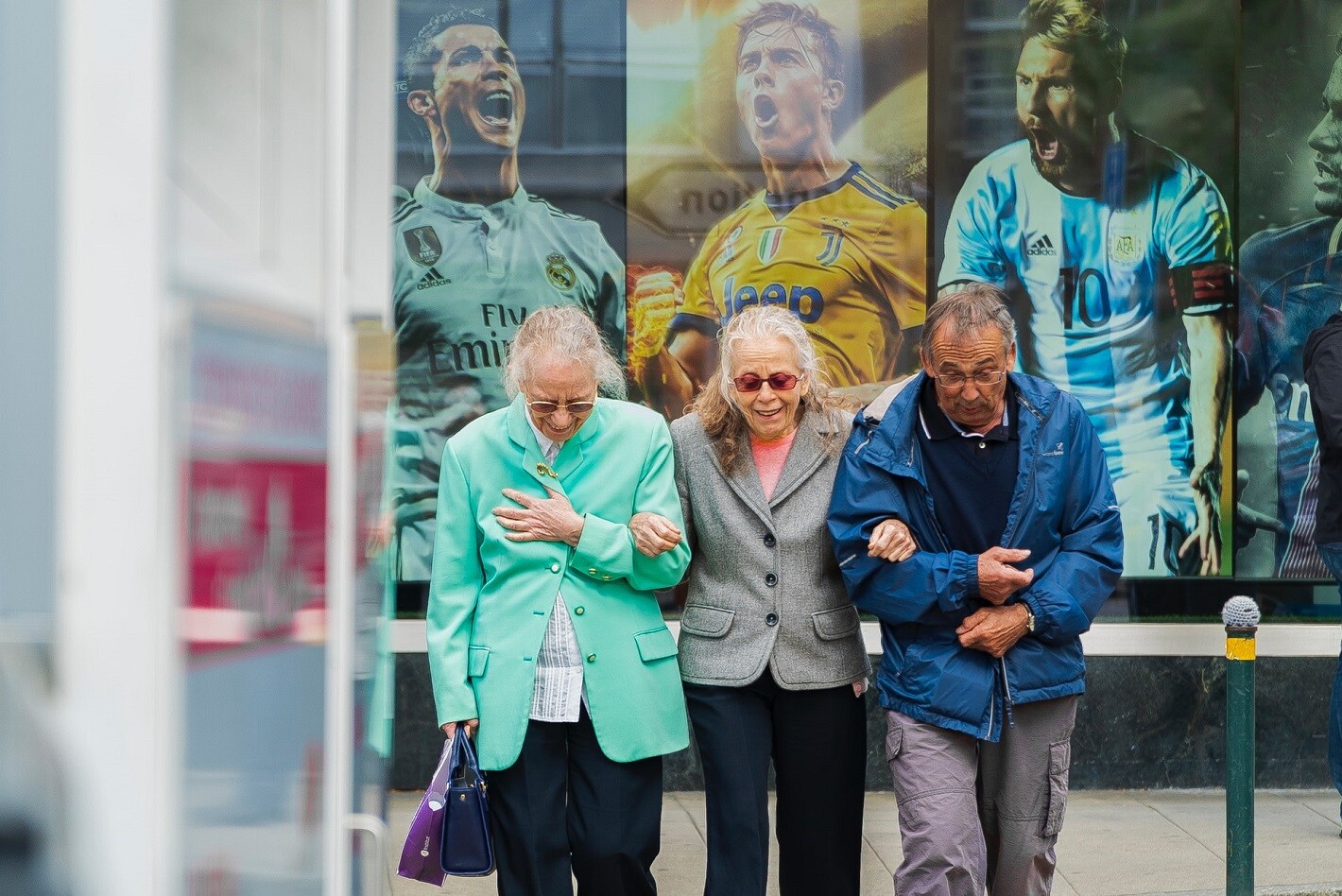 Cities wanting to be more age-friendly will have to implement numerous changes in terms of attitudes, policies and practices at all levels: from housing to the design of spaces, resources, culture, transport, wellbeing…

In general, the recommendation by the United Nations is for cities to establish policies, services, environments and structures that support and enable people to age actively. To do so, it is important to not only know and recognize the wide range of capacities and resources that exist among the elderly (they do not all age in the same way), but to be prepared and anticipate (in a flexible manner) the needs and preferences of their citizens.That is, their decisions and lifestyle choices must be respected. It is no point creating new neighborhoods designed for this population group, if what they want to do is to grow old in the place they have always called home. However, given the demographic and social changes that cities are experiencing, those in charge need to protect the most vulnerable and foster the inclusion of the elderly in all areas of community life. 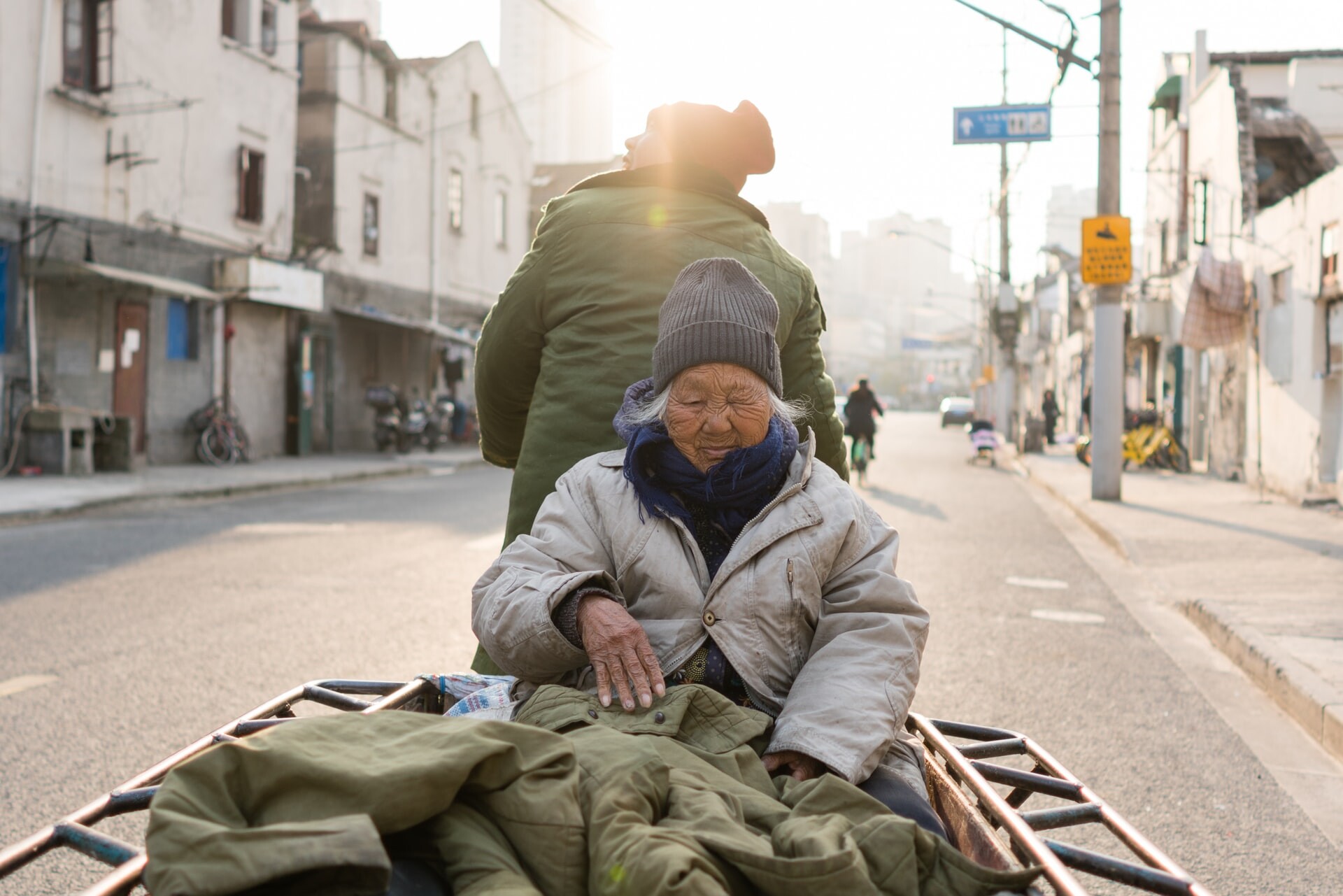 Age-friendly cities tend to eliminate all types of barriers. Not just physical barriers (lower sidewalks, more extensive public spaces, public seats and benches, accessible buildings…) but also social barriers. The absence of barriers is normally accompanied by policies, systems, products and technologies that enable the elderly to carry on enjoying good physical and mental health. Furthermore, they ensure that, when senior citizens lose any capacities or reflexes, they can continue doing the things they value and enjoy, such as shopping for themselves.In this regard, the United Nations insists that cities must ensure that the general population, but particularly those aged 65 years and over, can satisfy their basic needs; learn, grow and make decisions; get about with ease, build and maintain relationships; and contribute within their city and community.

Mirrors in which to see oneself

With their policies and decisions, some cities and regions are managing to create spaces in which senior citizens are happy to live. 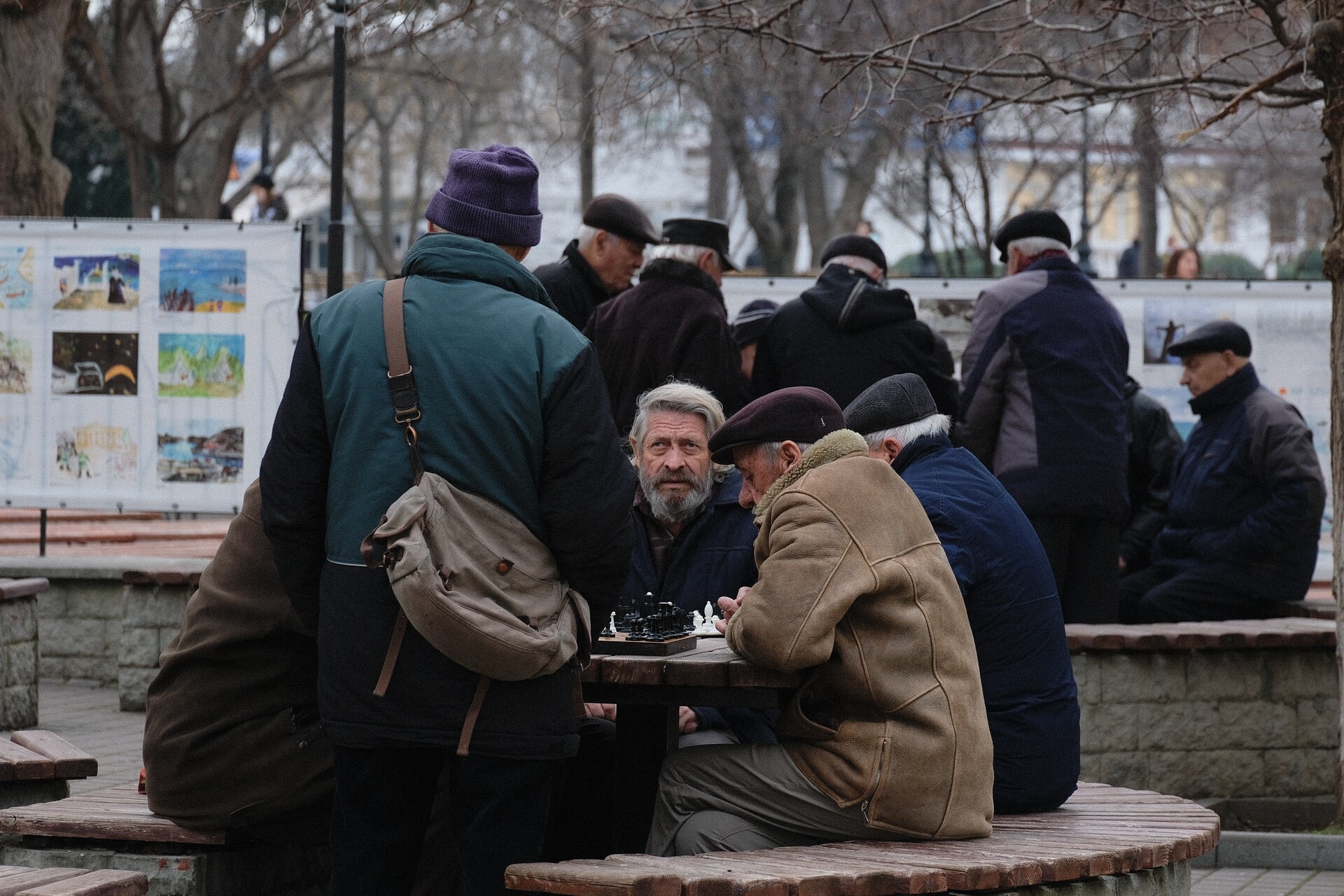 Akita, in Japan, is one of these. The city had three priorities in order to achieve this: involve its citizens and make sure they had a prominent role; ensure cooperation between private companies, administrative organizations and citizens; and promote cooperation among all the relevant departments of the city’s government.But this is not the only city that has managed to be age-friendly. There are examples on every continent and one only has to look at their achievements to inspire other cities to follow their example.Images | Alex Chernenko, Galen Crout, Philippe Leone, Siarhei Plashchynski