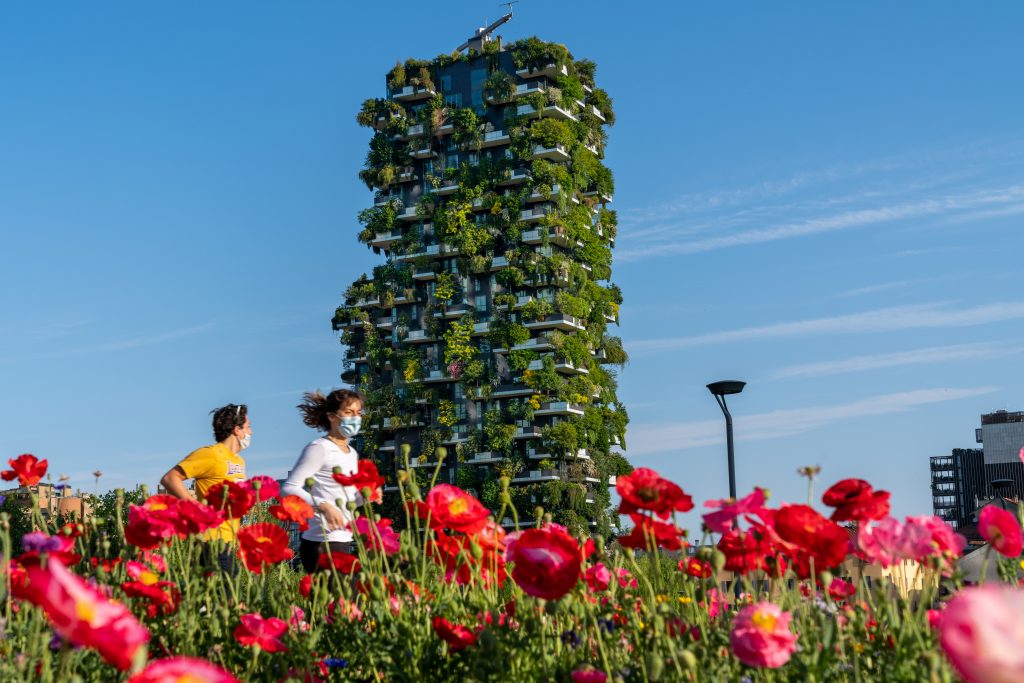 Many things have changed since COVID-19 arrived in our lives. Our lifestyle has had a drastic shift. We are getting used to working from home, we go out less for dinner, we hardly travel abroad.

At the same time, many people have discovered the benefits of the quiet life in the suburbs, and the city centers are empty as they have never been before. From Tokyo to New York, passing through Milan, the big urban centers seem to have lost their appeal. The result is a trend of depopulation of big cities.

Data speaks clearly. Tokyo, one the most populated metropolises in the world, reached 14 million residents in 2019. But, since the onslaught of the COVID-19 crisis, it has registered a steady decrease of its population. Just in the four months since August 2020, the Japanese capital has seen 0.08% of its people leave the capital in favor of smaller towns and the countryside.

The same trend happened in New York, where, even before the pandemic, the United States Census Bureau registered a decrease in population. It is a trend which worsened as the coronavirus crisis began — from the beginning of the city’s state of emergency, almost half a million people left its richest quarters.