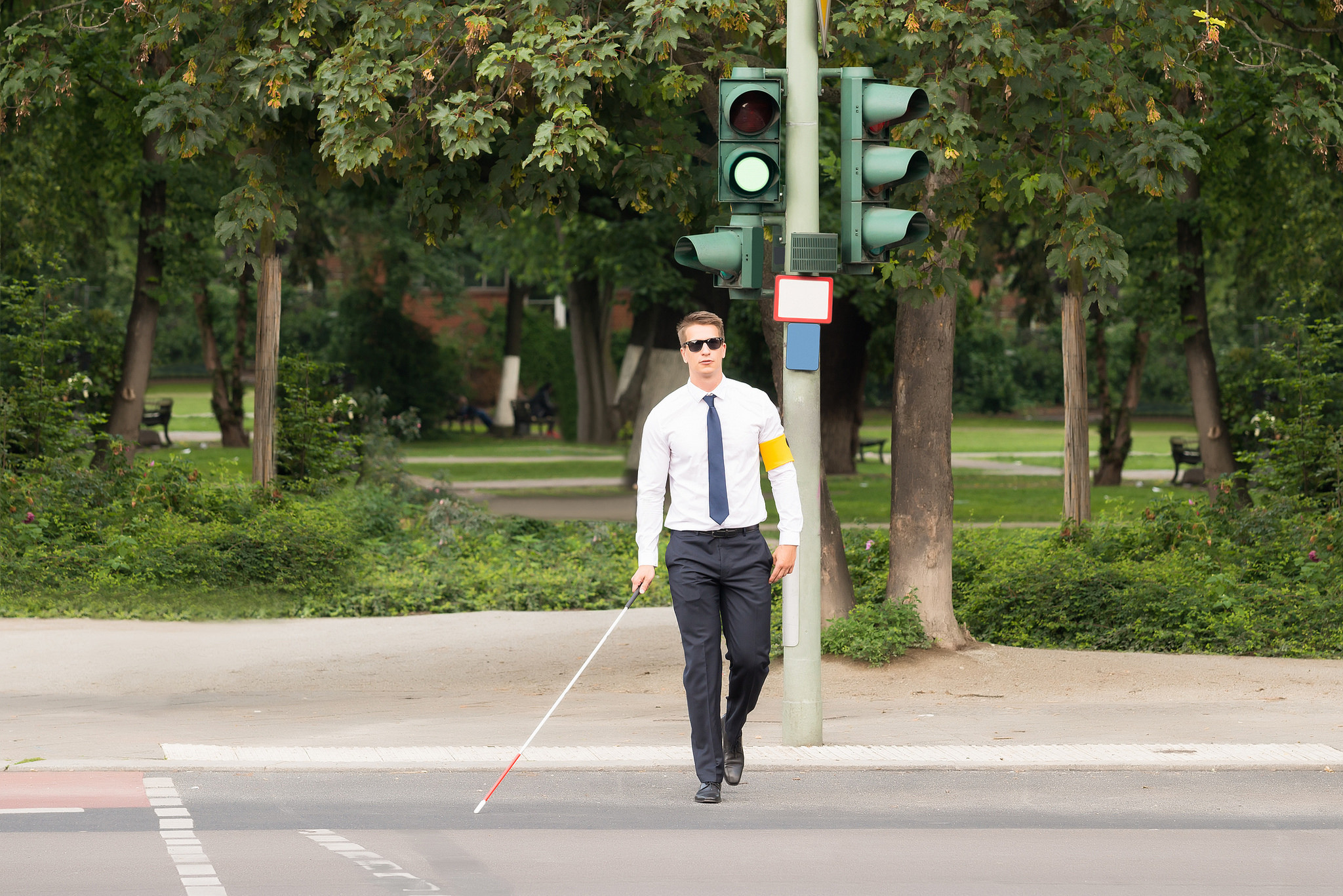 Author | Arantxa HerranzIn 1800, less than 10 per cent of the population lived in urban areas. This figure now stands at 54%. Neither the rhythm nor the volume of urban growth is the same everywhere. Understanding cities, rates of development, distribution and population density is important in terms of designing urban infrastructures and managing these, in order to prevent inequality and to favour accessibility.

How the accessibility of a city is measured

In order to know if a city is accessible, we can observe different points and from different perspectives, including physical and economical perspectives. A good example is the Access City Award granted by the European Union, which takes into account the following aspects:It is important to bear in mind that a city does not become accessible by simply adapting its infrastructures to all groups of people. Social inclusion is also a key aspect in order to provide equal conditions for its inhabitants. The assignment and distribution of resources, from access to housing and transport, to healthcare, education and job opportunities, but also taking into account where people are living, with the aim of making cities more accessible to all groups of people. In fact, one of the United Nation’s sustainable development goals for cities worldwide is for them to be sustainable and accessible. 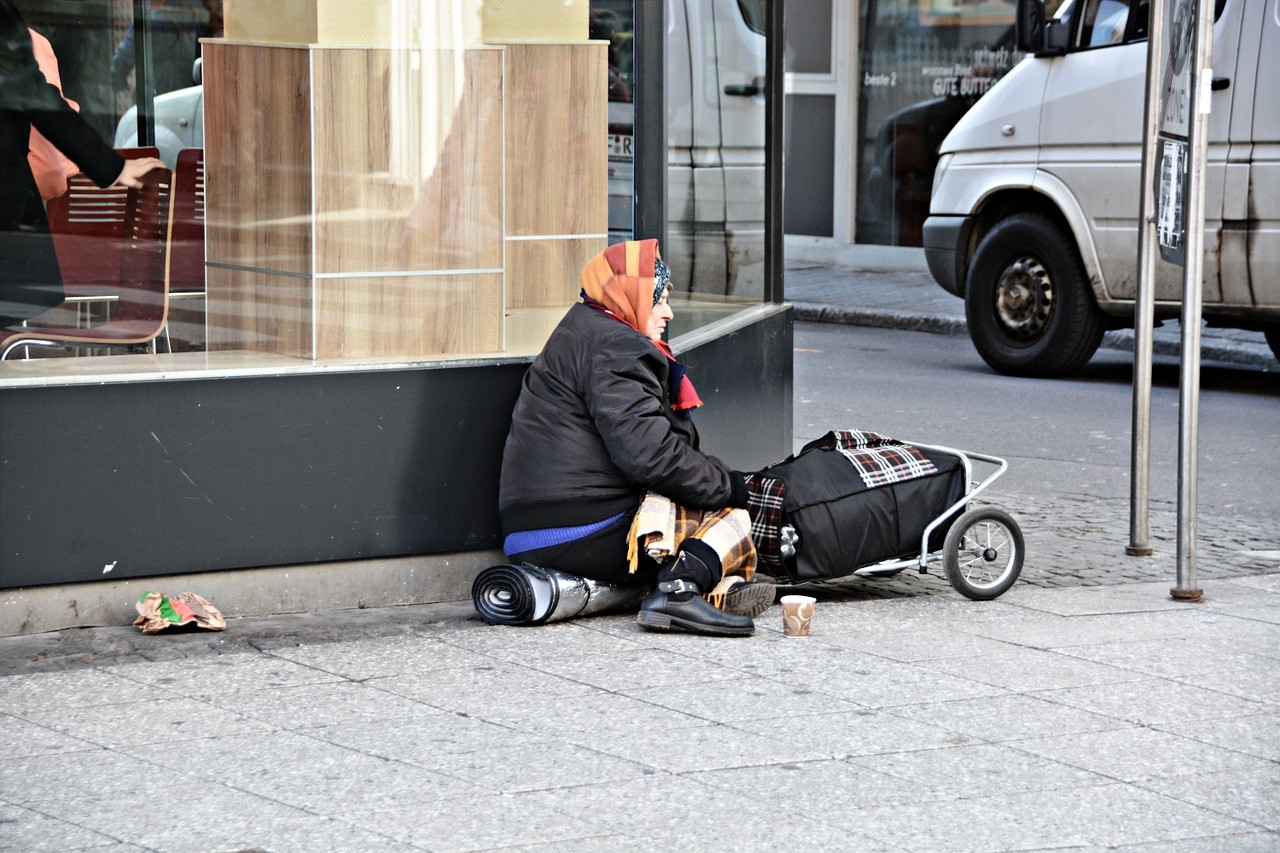 The good news is that numerous studies have confirmed the relationship between equity and economic strength. For example, Open for Business (a group of global companies supporting LGBTQ rights) prepared a report proving that more inclusive cities are better for the economy, more competitive and lead to better economic performance. According to the report, each additional LGBT right adopted by a society, is associated with a $300 increase in per capita GDP. 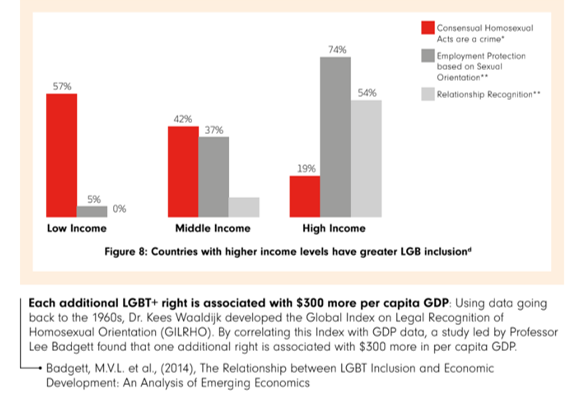 One of these is “Opportunity for growth”. By analysing the connection between economic inclusion and growth in America’s metropolitan areas and the effects on companies and workers, the report claims that economic strategies can eliminate the barriers to inclusive growth.According to this report, metropolitan economies grow more rapidly, stronger and for longer periods when prosperity is not limited to just a few segments of the population. This, in turn, as the economy is more dynamic, leads to the creation of more jobs and economic opportunities for more people. In other words, inclusion is good for growth and growth is good for inclusion. 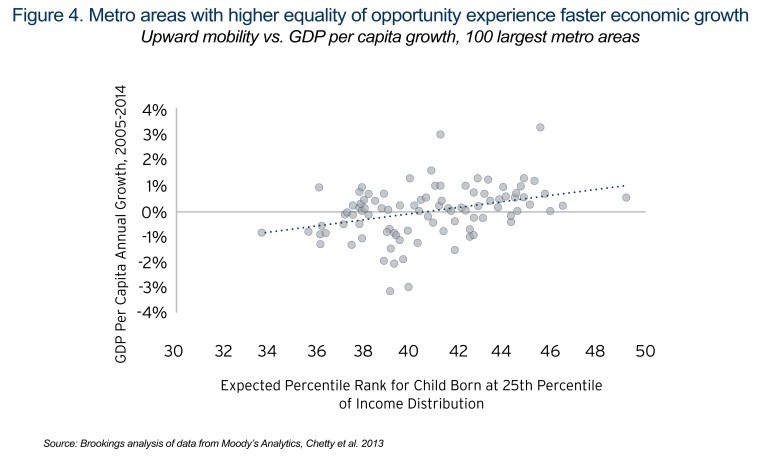 A strong economy can be used to support the development of the labour market, vocational training and the redistribution of economies, resulting in more inclusive and accessible cities. 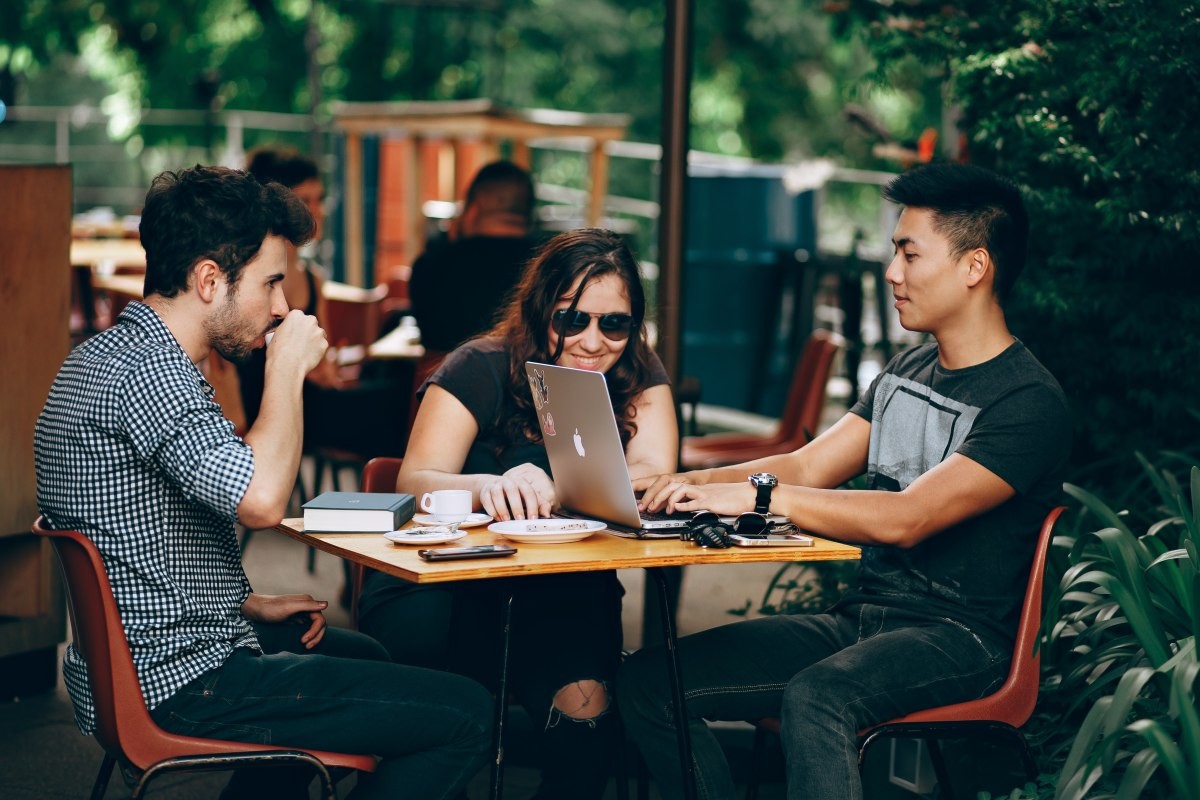 Meanwhile, the study “Committing to inclusive growth” highlights the absolutely fundamental role of economic development organisations in stimulating inclusive growth. The figures are based on the real experience carried out by the Inclusive Economic Development Lab as part of the Brookings Metro Policies Programme in Indianapolis, Nashville and San Diego to highlight why inclusive development is imperative for economic growth.It is true that, in principle, accessibility is not included in the goals set out by these organisations, which tend to focus on regional economic development initiatives, generating innovation, entrepreneurship and carrying out initiatives to attract and retain talent. Although concerns for equity and inclusion have been assigned to other non-profit organisation, all of them have assets and strengths to promote more inclusive growth.Another report, “Moving California Forward“, found that some economic benefits of creating a sustainable city are average annual household cost savings of 2,000 dollars in transport and annual savings in public health costs of over one billion dollars, by reducing air pollution and the use of vehicles.Therefore, in a clearly circular movement, investing in the development of sustainable and accessible cities not only generates greater wealth and opportunities for all groups, but this prosperity also makes the cities more inclusive which, once again, generate greater wealth and well-being.Images | AndreyPopov/iStock, Pixabay,Helena Lopes/Unsplash