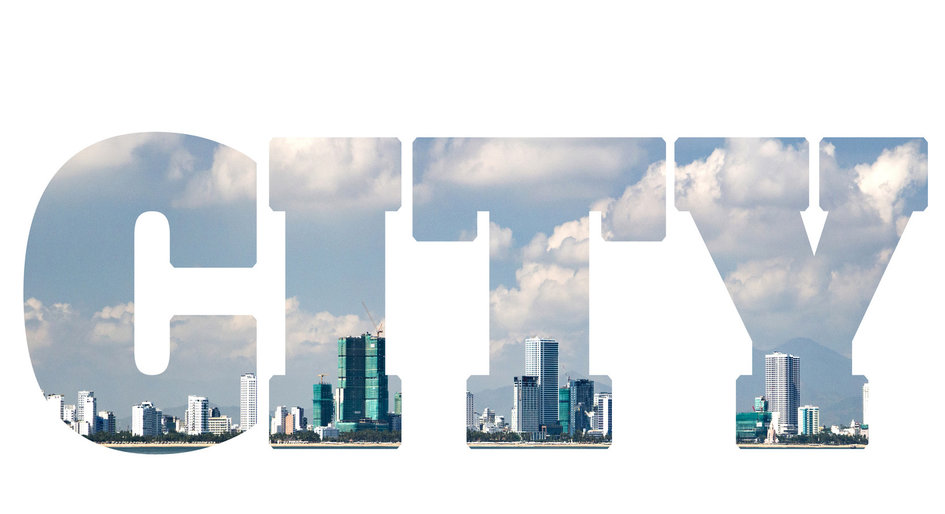 In 2017, Sidewalk Labs, a sister company of Google, announced plans to build a smart city in a disused waterfront area of Toronto. The company hoped that this bold urban experiment could become a model for other cities around the world. However, an independent panel criticised the plan because it contained too much “tech for tech’s sake”. The panel suggested that instead of applying complex solutions to situations that may not require it, the company should put the citizens at the centre of the design process.

Five detailed ways to design an office for neurodiversity