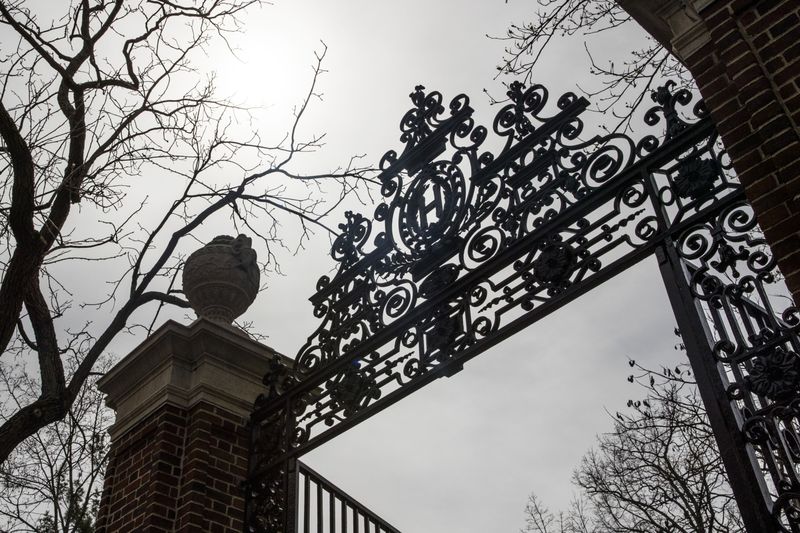 Mayors will now have a permanent space dedicated to them at Harvard University.

Building on the Bloomberg Harvard City Leadership Initiative established in 2017 with the Harvard Business School and the Harvard Kennedy School, the new center will strengthen the capabilities of mayors and their teams, advance effective organizational practices in city halls around the world and support a new generation of public servants. The Center seeks to redress a lack of professional training available globally, expanding the Leadership Initiative’s existing programs and giving them a permanent home.