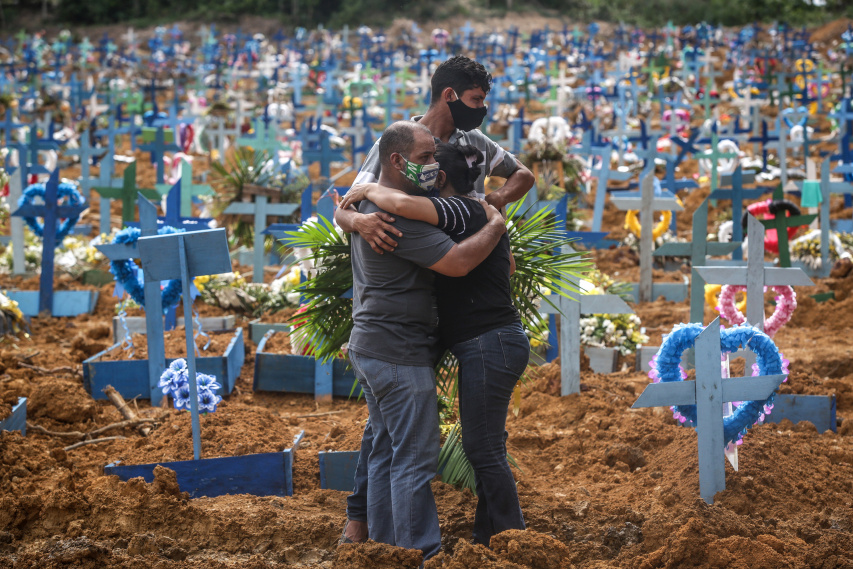 What happens when a major city allows the coronavirus to rage unchecked? If the Brazilian city of Manaus is any answer, it means about two-thirds of the population could get infected and one person in 500 could die before the epidemic winds down.

During May, as the virus spread rapidly in Manaus, the equatorial capital of the state of Amazonas, dire reports described overwhelmed hospitals and freshly dug graves. Demand for coffins ran at four to five times figures for the previous year. But since hitting a peak four months ago, new coronavirus cases and deaths in the city of 1.8 million have undergone a rapid and unexplained decline. Now a group of researchers from Brazil and the United Kingdom say they know why—so many people got infected that the virus is running out of hosts.

Why We Don’t Believe the Big City Obituary

Sameh Wahba: "Urban resilience is the ability of cities to become stronger"

Six ways to future-proof a city

A parametric approach to pandemic resilience

In cities of the global south, resilience is the only way forward

What are resilient cities?

A resilient recovery – the road to better cities after COVID-19

Is the pandemic causing an exodus from big cities?

How cities can ensure the post-COVID world is greener, fairer and more resilient

Cities around the world coordinate to combat new pandemics: that is how they want to win the battle

Success story: urban regeneration in the municipality of Gaziosmanpa?a after the earthquake in 1999