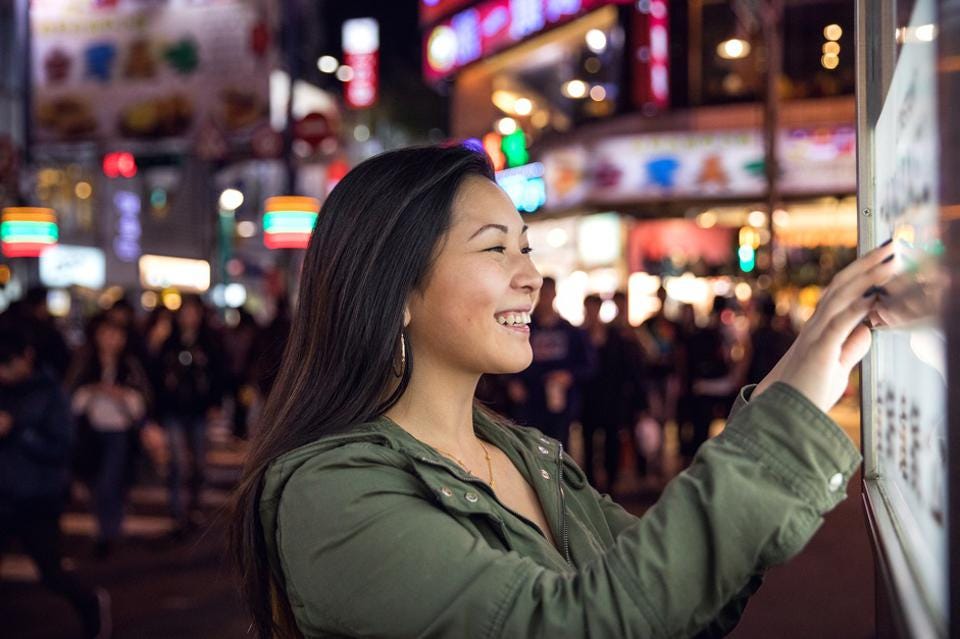 In the early months of the Covid pandemic, when so many of us shifted to working from home, there was considerable discussion around what this might mean for cities. For many years, the prevailing narrative was that cities were the engines of our economies, with the agglomeration effect bringing together talent and consumers to make cities extremely compelling environments for work, rest and play.

Concern propagated, however, that the very technologies that enabled us all to work from home would mean that we could, in theory, work from anywhere, which means we wouldn't need to be tied to cities in order to work for companies based there. Would small towns be turned into “Zoom towns,” with cities hollowed-out shells of their former glory?

Engines of creation Cities have long been viewed as the engines of the economy. For instance, pre-Covid, Tokyo alone was estimated to have a GDP of around $1.6 trillion, with Tokyo, London, New York, Shanghai and Los Angeles expected to generate around $8.5 trillion in GDP alone by 2035.

These melting pots are as vibrant socially as they are economically, with the exchange of cultures and ideas a key part of their success. These factors are a fundamental part of the attraction of cities and there is strong evidence to suggest that these factors will remain important, even as technology makes working from anywhere feasible.