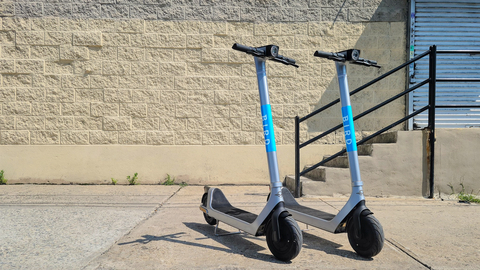 The expansion announcement comes as daily average ridership of Bird e-scooters in New York City increased by nearly 70% in March compared to February and as NYC DOT plans to move into Phase II of its e-scooter pilot. Phase II will double the program’s footprint in the Bronx to serve an increased number of residents and visitors.

“This administration is committed to reducing our dependency on automobiles and more equitably delivering services across the five boroughs,” said Commissioner Ydanis Rodriguez. “Our e-scooter pilot in the Bronx has been a remarkable success and we’re excited to bring it to even more residents in need of alternate forms of transportation.”