14 smart city startups to watch, according to VCs 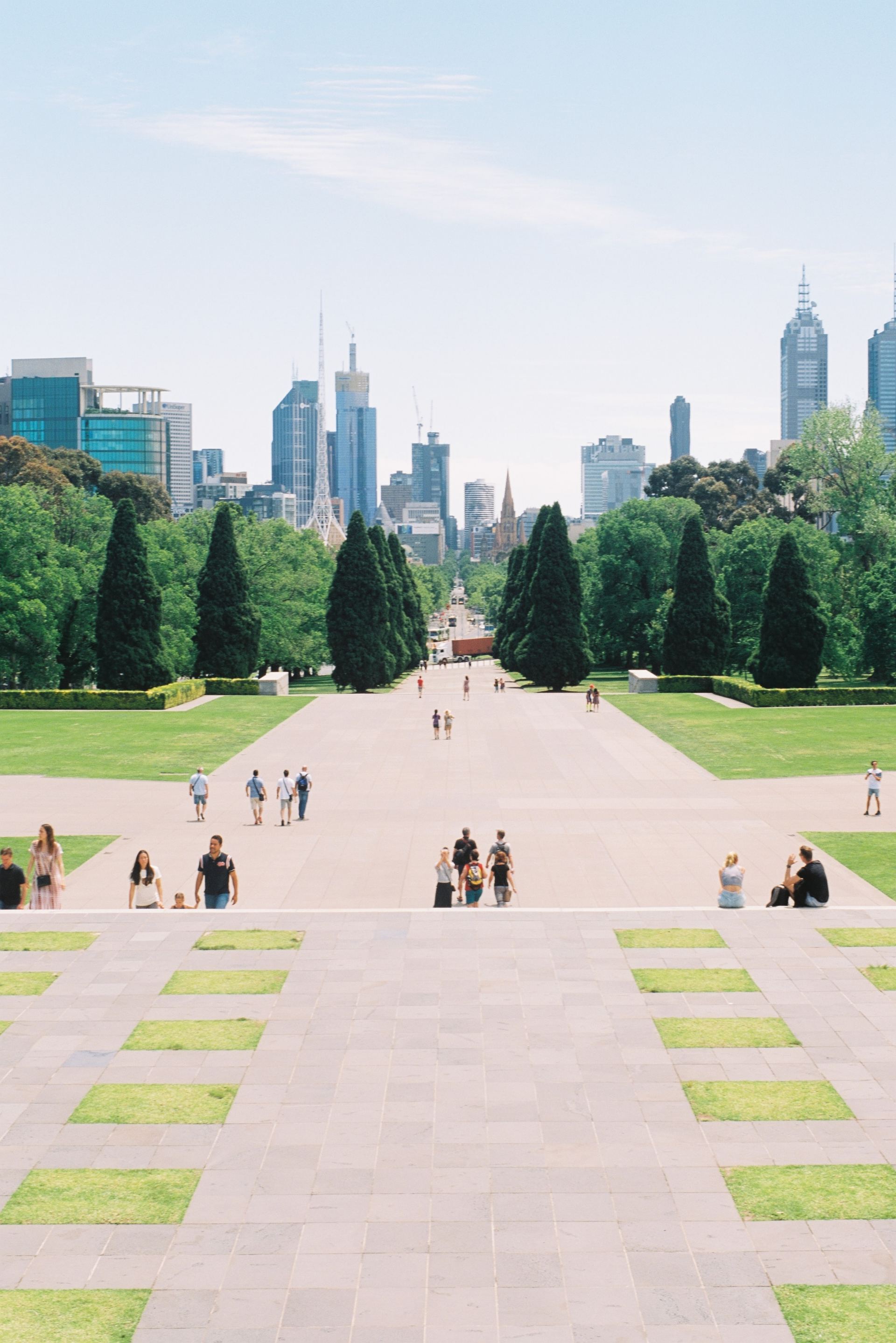 City populations are only going to grow — 68% of the population (another 2.5bn people from now) are projected to live in urban environments by 2050. Enter smart city technology, which is poised to help conserve increasingly limited resources like energy and water as the population rises.

Investors have caught onto this — smart cities are more commonly becoming the focus of entire VC funds. In February, a new €200m VC fund 2150 launched to back startups building sustainable technologies that construction firms and city planners can use. French VC firm Eurazeo announced its second $80m fund dedicated to smart city startups in February.

Sifted picked the brains of five investors who lean towards smart city technologies to get their two cents on the startups changing the way cities work.