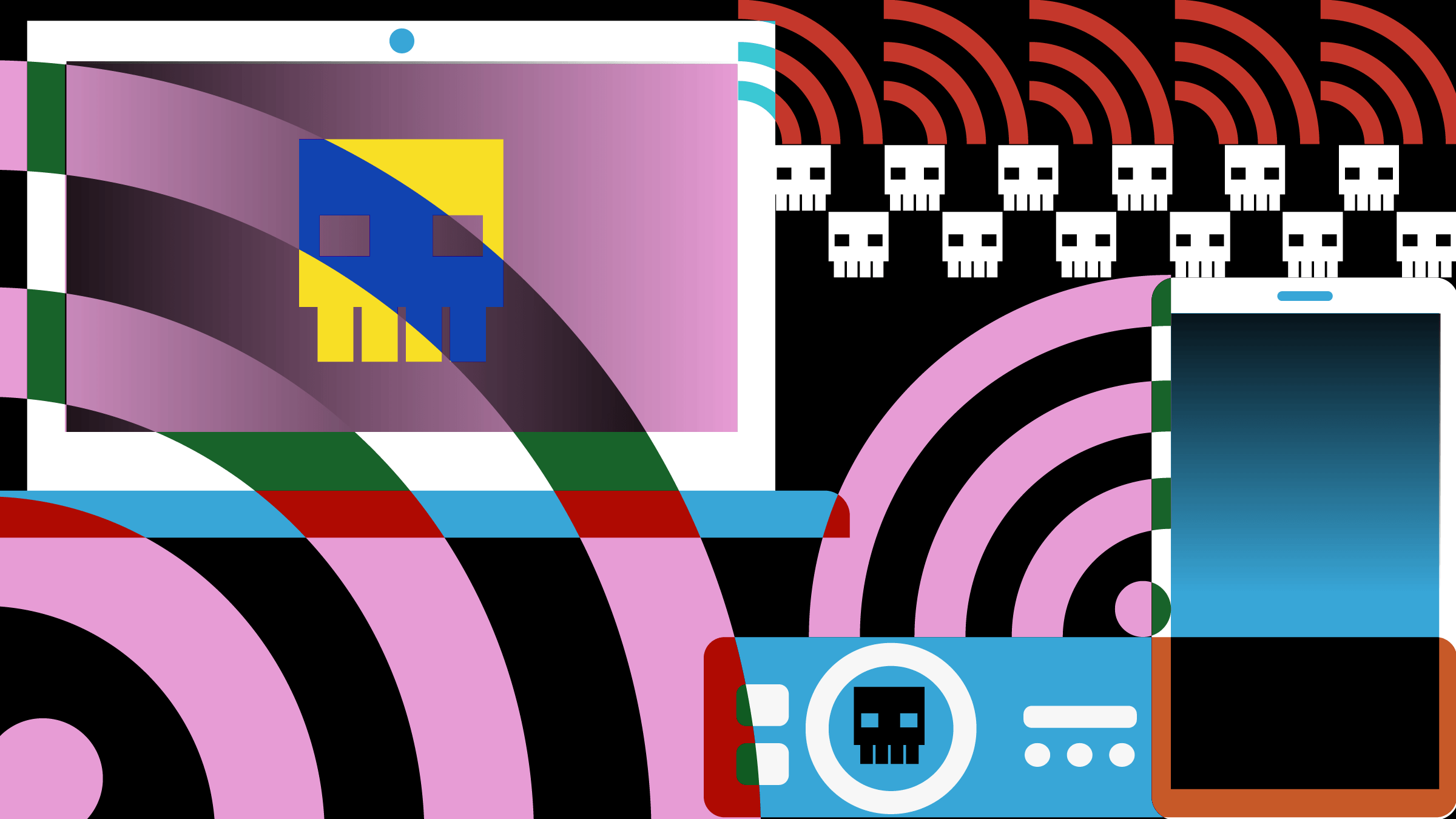 Over the last few years, researchers have found a shocking number of vulnerabilities in seemingly basic code that underpins how devices communicate with the internet. Now a new set of nine such vulnerabilities are exposing an estimated 100 million devices worldwide, including an array of internet-of-things products and IT management servers. The larger question researchers are scrambling to answer, though, is how to spur substantive changes—and implement effective defenses—as more and more of these types of vulnerabilities pile up.