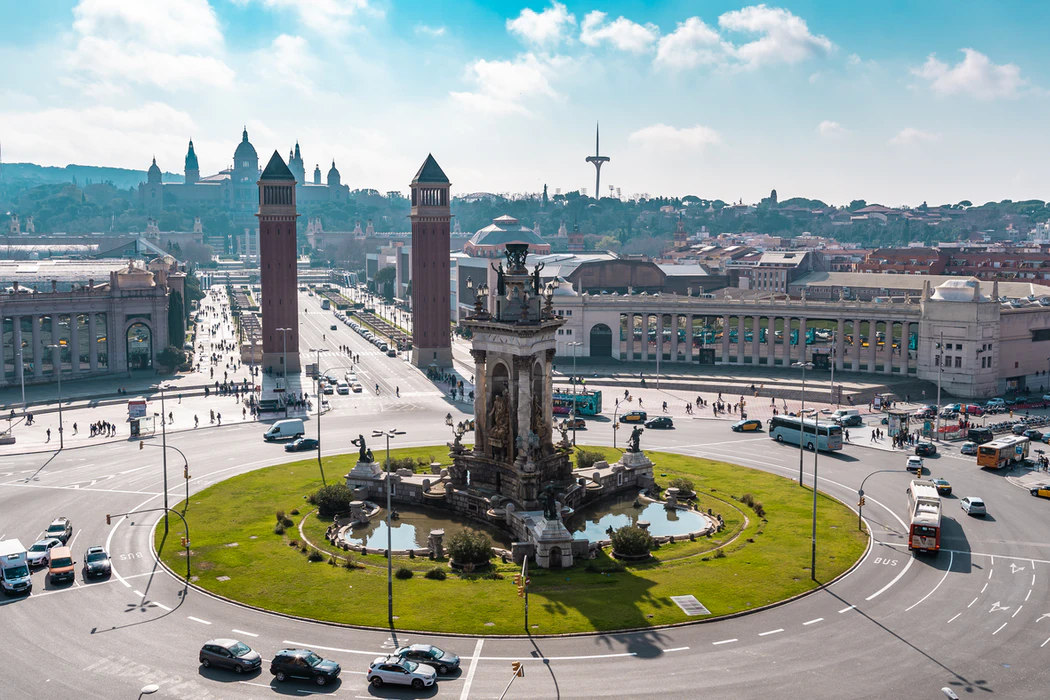 For a city to slash its emissions to zero may seem like a pipe dream, but 100 EU cities have committed to doing just that by the end of the decade.

As part of the European Commission's 100 Climate-Neutral and Smart Cities scheme, which launched Thursday, these cities have pledged to dramatically reduce their emissions by 2030 — and will receive EU support to achieve that goal.

The initiative received more than 370 applications, with cities chosen based on the strength of their plans and their enthusiasm to achieve the target. Twelve non-EU cities including Glasgow, Sarajevo and Istanbul were also picked to take part.